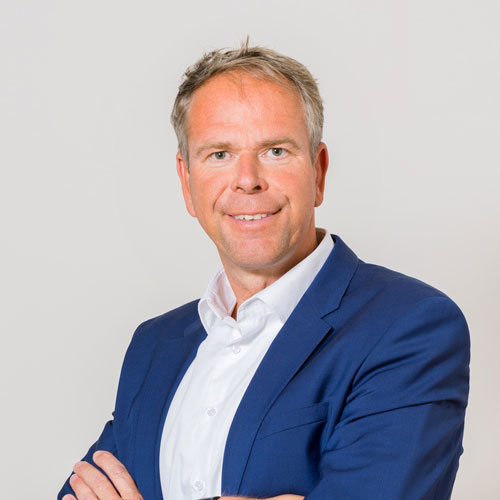 Dirk Ramhorst, born in Bielefeld, has a degree in software engineering as well as in business administration and economics from the University of Kiel, Germany.

He worked for 20 years in different positions at BASF and Siemens.

In 2013, he was named the first Chief Digital Officer (CDO) in the German DAX (top 30 public-listed companies).

In September 2016, he joined WACKER as CDO and CIO, heading the IT department since.

In addition Dirk is the chairman of the Kieler Woche - the World Largest Sailing Event. 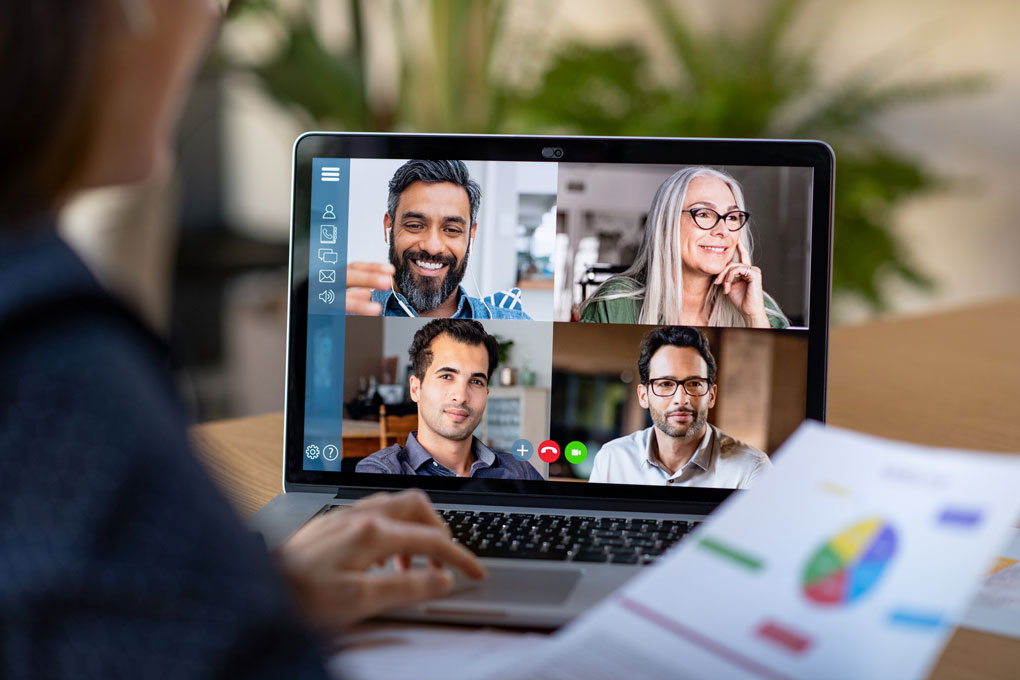 Has the crisis accelerated and advanced digitalisation

Why did it take a global pandemic for so many businesses to see true digitalisation, and what will the lasting effects be? 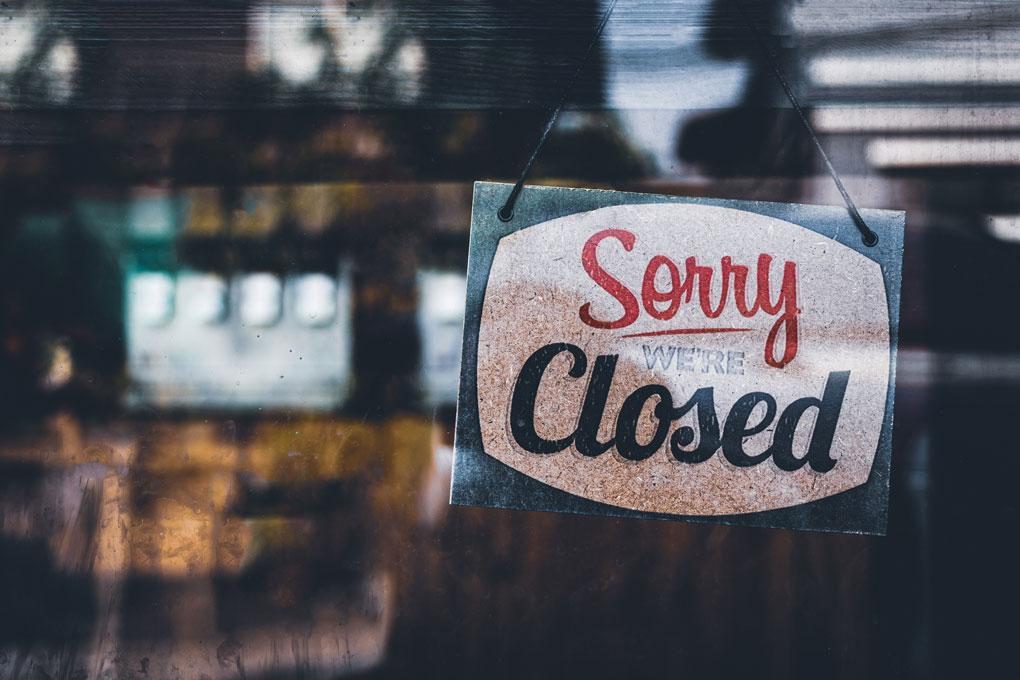 Will things ever go back to the way things were

For most, lockdown happened quickly, and many organisations have been surprised how successfully they have adapted; but how permanent is this ‘new normal’? 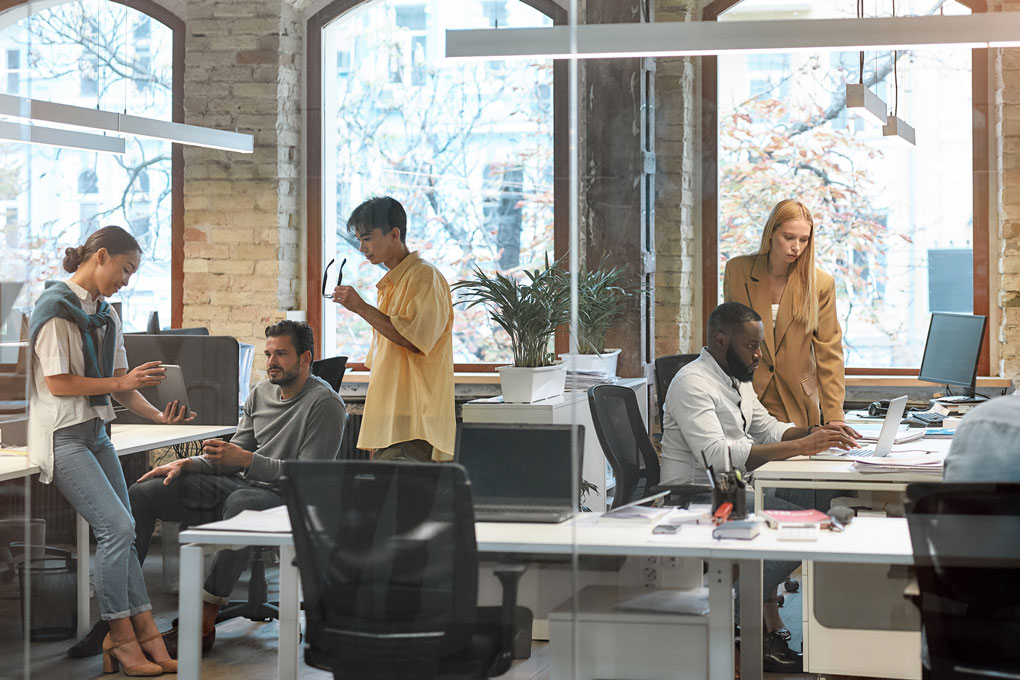 The New Shape of the Workforce

We’ve talked about flexible and remote working for years, but for many it took a crisis to really make it happen. How will this impact the way resource, engage and reward our workforce? 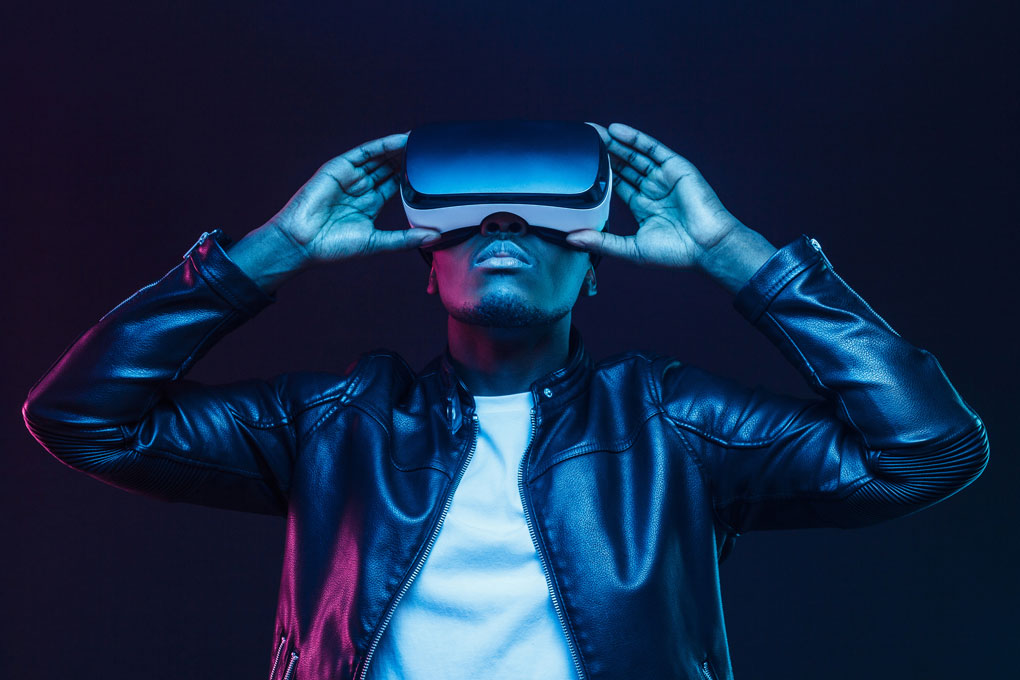 Customer expectations are changing, do organisations have the ability to keep up? We explore what is at the heart of what customers ‘want’ and how can organisations adapt. 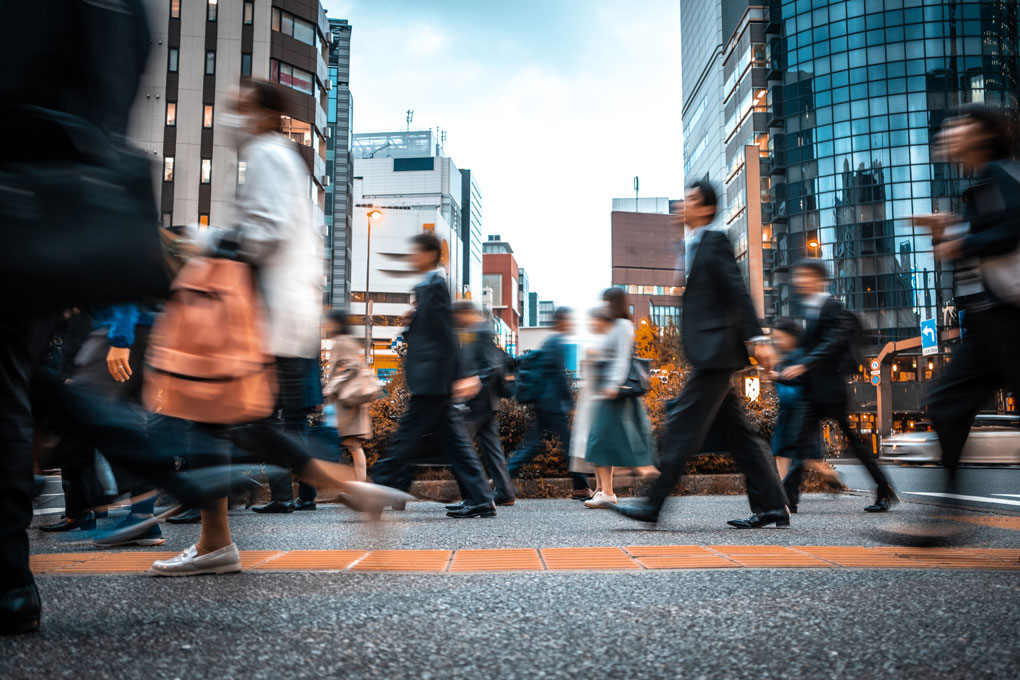 Could this be the dawn of a new age for equality? After all, everyone has access to Zoom, the ‘old boys’ clubs are closed, and the children are within arms-reach of both parents. If only it were that easy…